Hello we are Indigo Marmoset

A digital marketing agency & web design consultancy working with businesses across Surrey and London. Our aim is to help your business generate more leads, sales and profits through intelligent marketing. 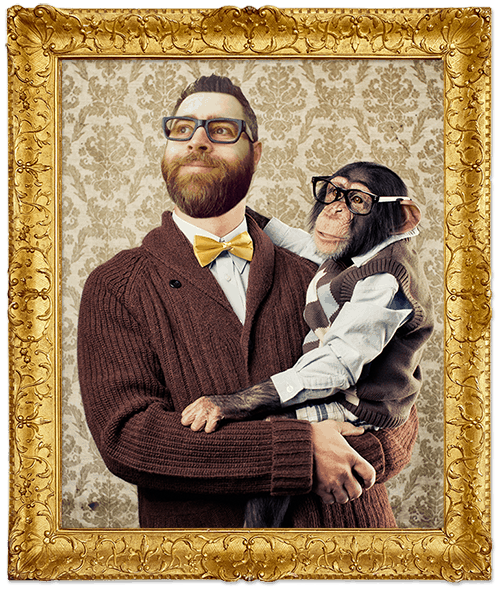 After studying a degree in Product Design at the university of Wolverhampton, I became a junior toy designer at WOW Toys in Fulham. During my 5 years at WOW Toys I designed and brought to the market several award winning pre-school toys which retailed in major high street outlets. I was also responsible for graphic and web design at WOW Toys which led me into my next job at Doodlebug Design based in Battersea.

At Doodlebug Design I worked on a number of high profile big brand graphic designs projects including Disney, Sky and Lego licenses. Paying close attention to style guides and branding, I developed creative concepts and designs that sold widely in the children’s market.

As the market started to change in 2005, I undertook training to add technical web design to my portfolio of skills and soon successfully secured a variety of web build projects. In 2014 I left the position of senior web developer at Doodlebug Design to form my own digital design and marketing consultancy with my business partner and marketing expert Matthew Woodacre.

Indigo Marmoset allowed me to follow my passion for providing high quality, innovative web design for local businesses. Reacting to the needs of clients, Indigo Marmoset very quickly became more than a web design agency, as marketing services and expertise were built into every aspect of work. Now with a large and growing client base in Surrey and London, I am committed to continuing to stay ahead of innovations and developments and offering clients a helpful, creative and proactive service. 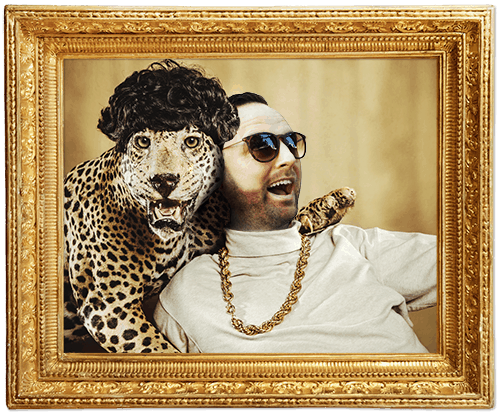 After I got my degree in graphic design at the renowned Norwich School of Art Design, I was employed as a designer then as a senior designer at a couple of design agencies, working with both small startups and international brands such as Disney, Sky and Britvic.

Myself and Murray worked together for a number of years before deciding to start our own agency. I’m really proud of the work that we have done – nothing motivates me more than seeing our clients succeed and grow. With award winning design skills, a love of the big picture coupled with and an eye for detail, I know how to deliver innovative, creative solutions, both on and off-line.

As an advocate of direct response marketing I follow marketing legends Dan Kennedy & Chris Cardell and take the time to stay up to date with the latest digital marketing trends for the benefit of our clients. I take a lot of personal satisfaction in seeing businesses we help grow and succeed through our marketing and their hard work.

I like working with businesses in London, Epsom and even further afield and despite being experienced working with large brands I prefer working with smaller companies where we can make more of an impact. When not working I enjoy taking an interest in politics, economics, kickboxing and driving my Jeep.

We work with over 200 local business owners across Surrey & London, you can find out how we have helped some of these businesses on the following pages:

The legend of ‘Indigo Marmoset’…

Many people ask how we came up with the name ‘Indigo Marmoset’.

To discover the answer, we need to go back in time to hear about how in 1912 Matt’s great grandad, Dr Frederick Dearden Walker, was a doctor on an expedition to map the tributaries of the Amazon.

Deep in the jungle, Dr Walker was touched when he came across a baby marmoset clinging to the body of its dead mother, killed by a poisoned arrow. He smuggled the marmoset, which he named Sporty, back through Customs to England, where it spent most of its life climbing the curtains of their house in Devon. Eventually, Sporty was given a new home at Bristol Zoo; that’s when they realised he was a previously undiscovered breed of marmoset. Well done, Sporty!

The memory, and legend, of Sporty the marmoset has stayed with the Walker, then Woodacre, family for the last 100 years.

When the two of us were coming up with names for our web design & marketing consultancy, we liked the name ‘Indigo’. Someone had already grabbed it, unfortunately (curse them) and it was already in use, so after trying to combine ‘Indigo’ with lots of other words, Matt, no doubt inspired by the story he had been told since childhood, said to Murray, “What about ‘Indigo Marmoset’, then?” And the rest is history. 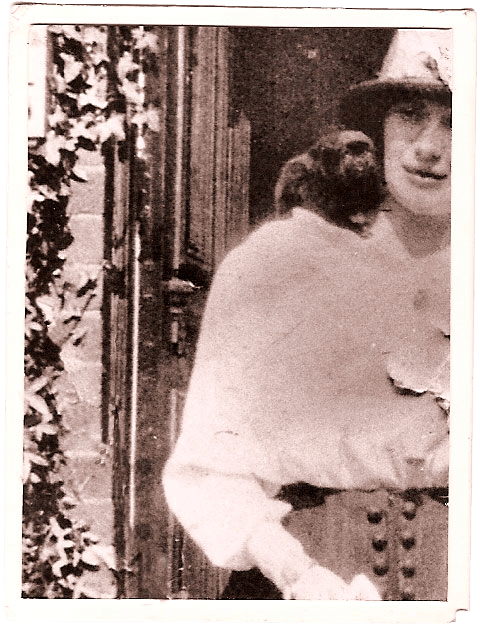