If you are looking for a website design agency close to Leatherhead that can create you an awesome WordPress website and understands marketing and can help your business generate more leads and customers. Then you have found the web design agency for you! We have spent many years creating award winning web design and have a strong track record of delivering the businesses we work with in Leatherhead more customers, increasing their sales and boosting their profits.

If you provide a quality product or service and need to let more people know about it, then our marketing and web design packages are the ideal solution to promote your company. We know what it takes to build a successful website and drive traffic to it and how to transform a poorly-performing website into a lead generating machine!

Is your businesses based in Leatherhead? Do you need some help or advice with your marketing and web design?

Want to get your baby off to the best start? Our business startup packages include a marketing strategy session, logo and web design Leatherhead.
Learn More

We work with over 200 local businesses across Leatherhead, Surrey and London. From startups to nationwides, below you can see a few examples of the businesses we have worked with, you can view more on our portfolio page. 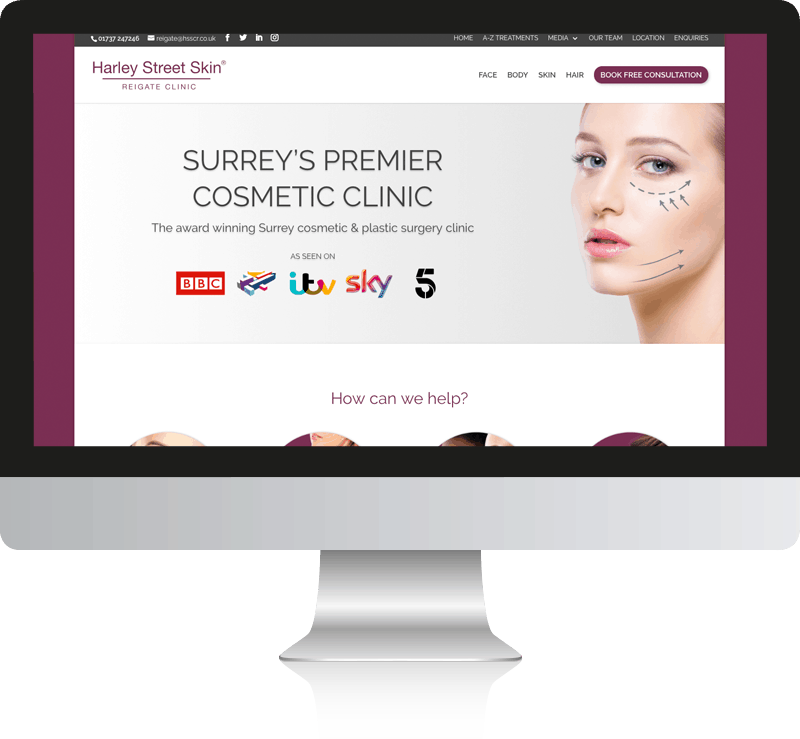 Davina the business owner had a website which did not showcase the life changing cosmetic treatments offered and was just not delivering enough enquiries.

In our 60 minute strategy session, we highlighted the problems with the current site and discussed how these could be fixed to get the website working harder.

“We had an initial consultation where they explained the problems with the current site and how these could be rectified. This took a huge weight of my shoulders knowing they could put together a plan that would get my website working harder for my business.

Over the following couple of months they built me an amazing website with the help of their copywriter. I now have strong and convincing sales pages for each treatment I offer, but most importantly it is now delivering customers!!” 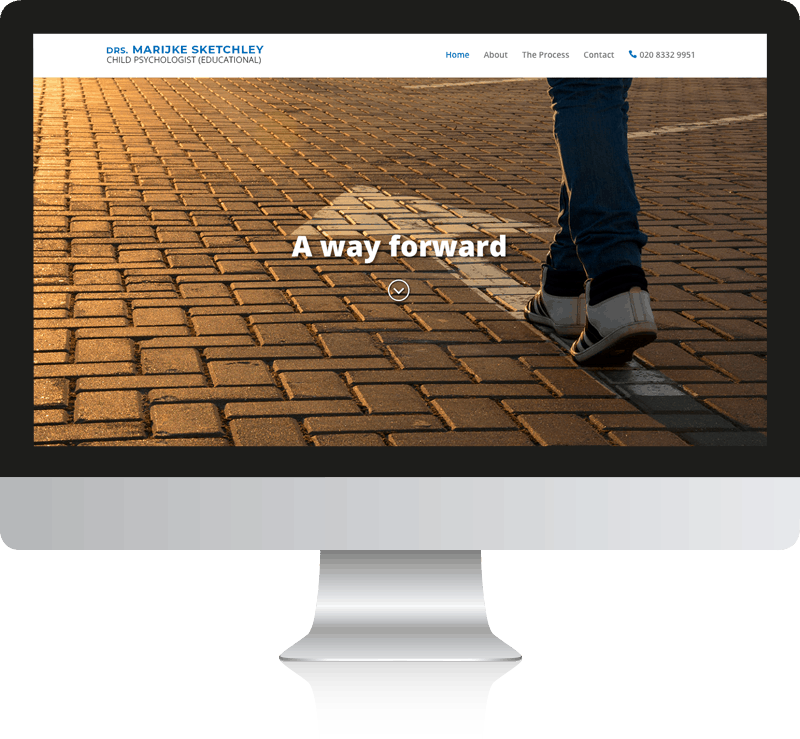 Marijke is an educational child psychologist and was looking for a way to promote her services online. So after an initial consultation we decided the best approach was to build a single page website in WordPress with professionally written text outlining the benefits of her child psychology service, how the process works and why Marijke is the best solution.

“Matt & Murray did a fantastic job building my new website, their copywriter Elizabeth perfectly conveyed the benefits of my child psychology service and how the process works. I am really proud of my new site and would have no hesitation in recommending Indigo Marmoset to other businesses looking for professional web site designers.”

Anna the owner of Iconic Hairdressing in Sutton required a new web design to help her compete with her local competitors and rank well in the Google search results. We achieved this by implementing a strong keyword optimised website targeting searches for ‘hair salon cheam’. The new site also uses some beautiful images that complemented the modern and stylish web design. The site is now ranking at the top of Google and is helping Anna compete with her local competition.

What our clients say about our WordPress web design Leatherhead…

“Working with Indigo Marmoset was a great experience, both personally and for my business. Matt and Murray created me a unique site that really stands out from my competition and positions me as the go to expert for Mac IT services in my local area. I would highly recommend Indigo Marmoset to any business or individual that is looking for a fresh and exciting approach and sound marketing advice to get their business off to the best start.”
Paul Stopher

Director, Mac Up and Running

“We were starting a new consultancy business and wanted a logo and a website that was our ‘shop window’ something we could refer potential clients to for a flavour of our services instead of sending brochures or fliers. We did a lot of research and loved the look of Indigo Marmoset’s own website so asked them to help us. We were demanding and sometimes a little too off the wall but they worked hard to get the result we wanted. It took a while but we ended up with an excellent logo and a great web design Reigate that reflects our business and our sense of humour not an easy task! We have had nothing but compliments from everyone who visits it well done guys.”
Julie Bowen

“I was recommended the guys at Indigo Marmoset by one of their other happy clients and I’m delighted with the new website that they have produced. They were approachable, professional and really listened to what I wanted to achieve.They also had exciting ideas about how to position the brand, and have created a modern, easy to navigate and design-led website which gets plenty of compliments. Nothing seemed too much trouble and they were very patient in explaining the more technical side of the website in a way that I could understand. Everything was produced incredibly quickly and they were transparent about design package costs. I’d happily recommend Indigo Marmoset to other businesses.”
Alex Morris

The town of Leatherhead is located in the district of Mole Valley, Surrey, England close to the River Mole and not far from the built up areas of London. The earliest records of Leatherhead date back to Anglo Saxon times around AD 880 when it was named Leodridan which means ‘place where people ride across the river’. Leatherhead next appeared in the Domesday book of 1086 being called Leret.

The Running Horse pub dating back to 1403 is considered one of the oldest structures in Leatherhead. Legend has it that Queen Elizabeth I once spent a night at the inn when she was unable to cross the flooded River Mole.

In modern times, Leatherhead has seen much expansion including two major railway lines and in 1986 Leatherhead was joined to the M25 Motorway.

Leatherhead has its own local football team called ‘The Tanners’ who play at Fetcham Park Grove.

Leatherhead has a strong theatrical history dating back to Tudor times. The Leatherhead Drama Festival began in 2004 and is now the largest UK drama festival of its type. The famous Thorndike Theatre was closed in 1997 after years of decline. However it has now been re-opened as the Leatherhead Theatre and is once again presenting regular drama and acting performances. 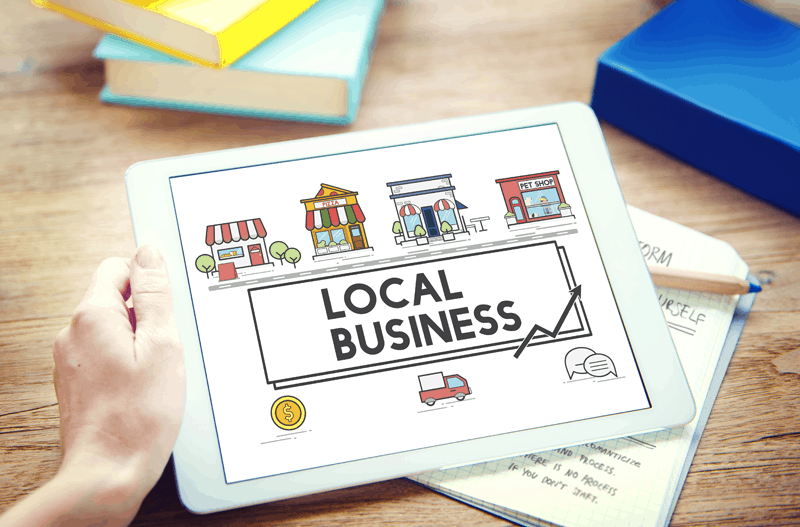 Are you looking for a way to expand your business empire and attract customers from neighbouring areas?

Maybe you run a business based in Leatherhead but you also want your business to be found in the Google search results by customers searching for a service provider in Epsom, Redhill and Kingston. This can be done by building specially optimised ‘local area landing pages’ for each of the areas you want your business to be ranked in Google. For example, if you are a plumber based in Epsom, a local area landing page could be created and optimised to help your business rank for customers searching for ‘plumber in epsom’ or ‘plumber in kingston’. 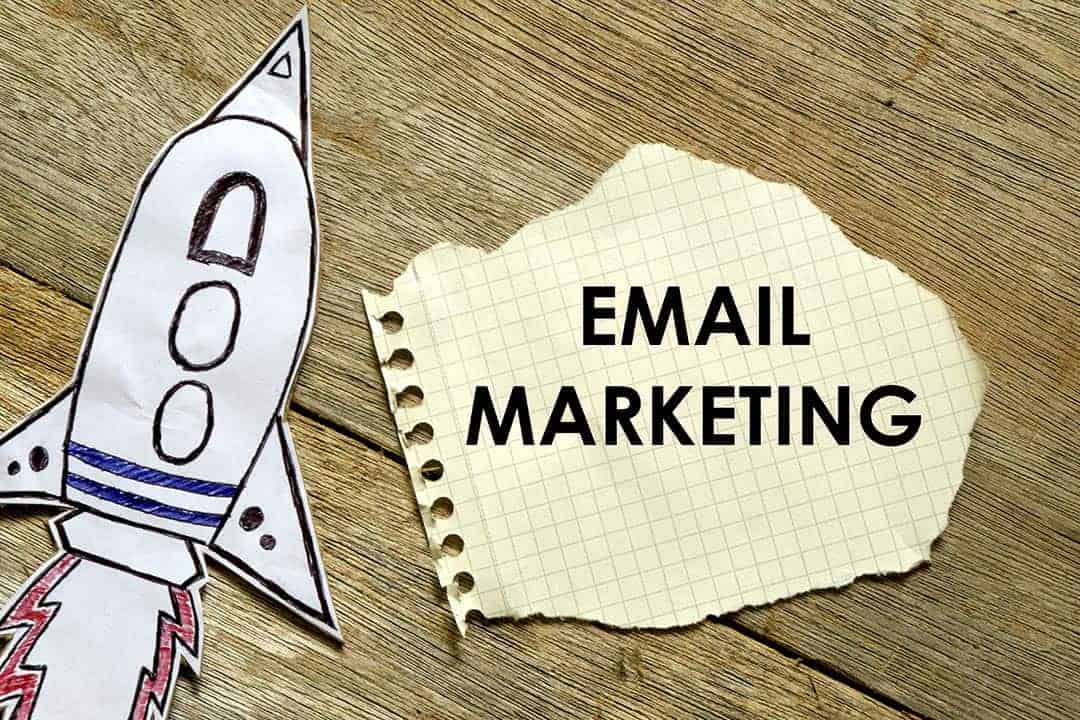 How companies in Leatherhead can succeed with email marketing

Sending unsolicited spam emails in the hope of generating new business from local customer in Leatherhead or nationwide was not something we’ve ever recommended but we should be sending emails to our present and past customers. 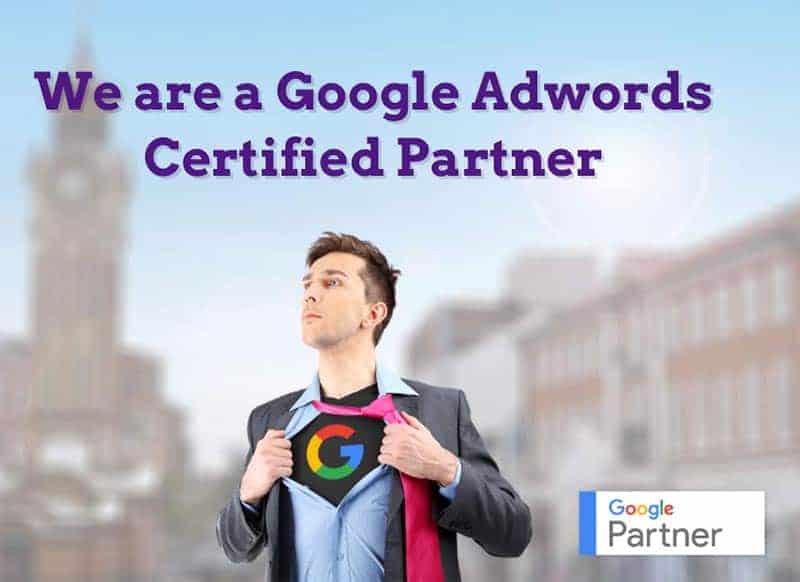 To make sure we keep delivering excellent Adwords results for our clients in Leatherhead, we have become a Google accredited Adwords Partner. This means we are trusted by the UK’s leading search engine to setup and manage Google Adwords PPC campaigns for businesses in Leatherhead.

Price:
£2742
Review:
“My website was not producing enough new enquiries for my business so I was recommended to Matt & Murray who had helped a colleague turn around their website.

We had an initial consultation where they explained the problems with the current site and how these could be rectified. This took a huge weight of my shoulders knowing they could put together a plan that would get my website working harder for my business.

Over the following couple of months they built me an amazing website with the help of their copywriter. I now have strong and convincing sales pages for each treatment I offer. The new site is also easy to navigate and quick to load, but most importantly it is now delivering customers!!

So I am delighted to be able to recommend Indigo Marmoset to any business who is struggling to get customers from their website, these are the chaps you need to be speaking to!”