We are working with over 250 business owners in Tooting, London and Surrey expanding their businesses with our value packed WordPress web design packages.

If you run a business and are looking for web design Tooting, we can create you a website that will stand out from your competitors and help your business generate more customers and sales.

Since we launched our web design agency 13 years ago we have worked with over 250 local business owners, building award winning WordPress websites from startups to large nation wides including a celebrity chef! We are focused on delivering the companies we work with in Tooting more customers, boosting their sales and growing their profits. Read the reviews and case studies below to see how the clients we have worked with have benefited from our work.

So if your business needs to spread the word and establish a strong online presence, we are the web design agency in Tooting you need to speak to. We have the expertise to build successful websites and drive traffic to them, transforming underperforming websites into sales machines!

We can help your business with our great value Tooting WordPress web design packages shown below. Call or send us an email to find out how we can work with you to build a better future for your business.

Are you a business owner in Tooting

Want to get your baby off to the best start? Our business startup packages include a marketing strategy session, logo and web design Tooting.
Learn More

What our clients say about our WordPress web design Tooting…

“Indigo Marmoset did a fantastic job building our new website based on the design we supplied. They are quick to respond and easy to work with. I would recommend them to any business looking to get a professional website at a good price.”
Natasha Cleeve

“I used Indigo Marmoset to build the website for my elderly home assistance business. They did an excellent job of converting the designs I had done for my printed marketing material into an online website using WordPress. It looks great and I am very happy. I am now using them to run my Adwords campaign.”
Elena Ayliffe

“My previous web designers were finding it hard to get the layout of my website how I wanted it, so I thought I would give Indigo Marmoset a go. I am glad I did! They quickly re-built my website using DIVI and WordPress, they got the look just how I wanted it. Matt and Murray are easy to work with and came back to me quickly with any questions I had or changes I wanted.”
Karen Adams

Settled in pre-Saxon times, Tooting’s name has an Anglo-Saxon origin and could have several meanings. Tooting could mean ‘the people of Tota’ with Tota meaning chieftain. Another interpretation could be ‘tout’ which means to look out, this may have referred to watchtowers that could have been in Tooting where the road to London ran.

A Roman road called Stane Street ran through tooting leading to London and Chichester. The current hight street in Tooting follows the route of Stane Street. During Saxon times, Streatham and Tooting (then called Toting-cum-Stretham) was the property of the Abbey of Chertsey. A Viking called Suene was believed to have been given part or all of Tooting, King Athelstan (933) returned Totinge (Tooting) to Chertsey Abbey.

Tooting is listed in the Domesday Book (1086) as Totinges. In the following Norman period Tooting came into the ownership of the De Gravenel Family, and the name was changed to Tooting Graveney.

The upper part of Tooting called Tooting Bec was administered as part of Streatham and was held as a manor by the Abbey of Hellouin Bec, this is how how it acquired the ‘Bec’ as part of its name. The Domesday Book shows is assets as 5 hides with 5.5 plough lands with a value of £7.

During the late Victorian period, Tooting was developed with some development continuing in the Edwardian period. The main development of Tooting happened in the 1920’s and 30’s. 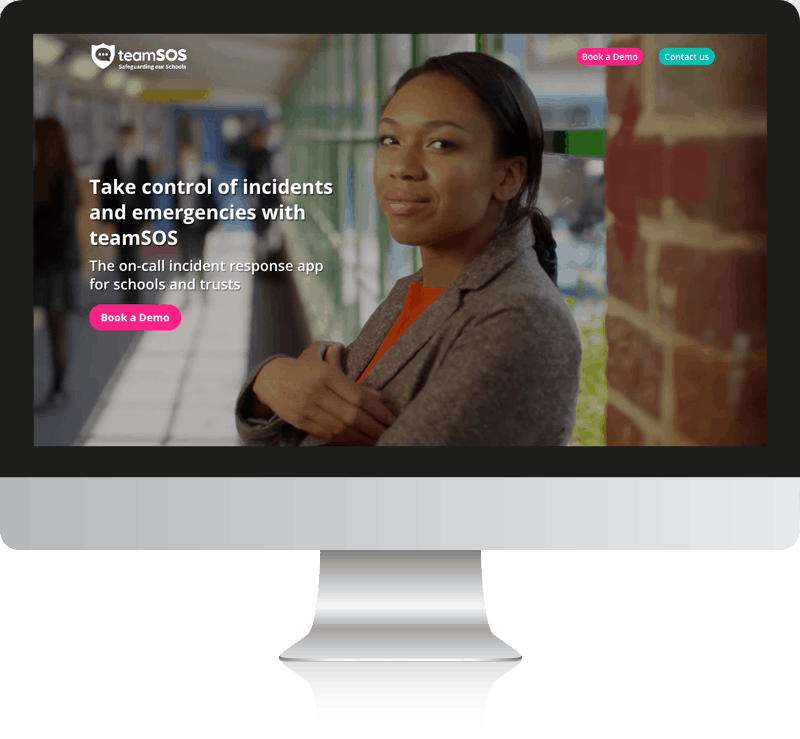 Team SOS are a start up launching a new on-call incident response app for schools and trusts. We were supplied with the content including an explainer video which we used to put together a simple one page website that quickly communicates how their app works and the benefits. The site was built in WordPress using the DIVI theme and has a mobile responsive design that looks and works great on desktop, tablets and mobiles.

“We needed help from a professional web design agency to launch our new incident response app for schools. We chose Indigo Marmoset, their previous work looked great and gave us confidence in their service. The website they built is fantastic and perfectly communicates the benefits of our app. The site is easy to use and easy for us to maintain. So a thumbs up from us, they will build you a great website and a good price.” 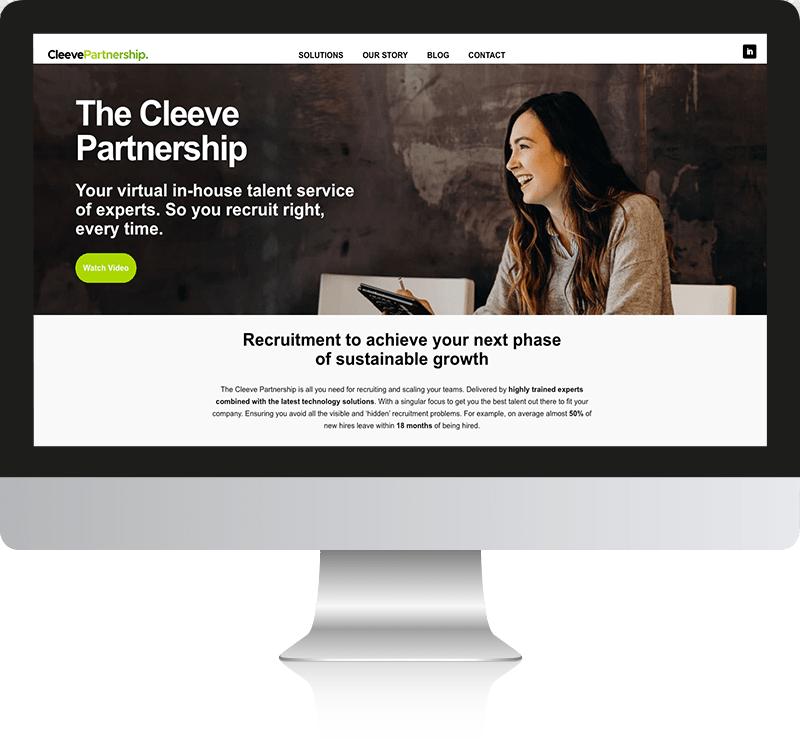 Natasha Cleeve needed a website for her recruitment startup the Cleeve Partnership. The site features an explainer video and a fully mobile responsive design that looks great on mobiles and desktops. Using the amazing DIVI page builder, Natasha and her team are now able to easily manage and update the site content and add monthly blog posts.

“Indigo Marmoset did a fantastic job building our new website based on the design we supplied. They are quick to respond and easy to work with. I would recommend them to any business looking to get a professional website at a good price.” 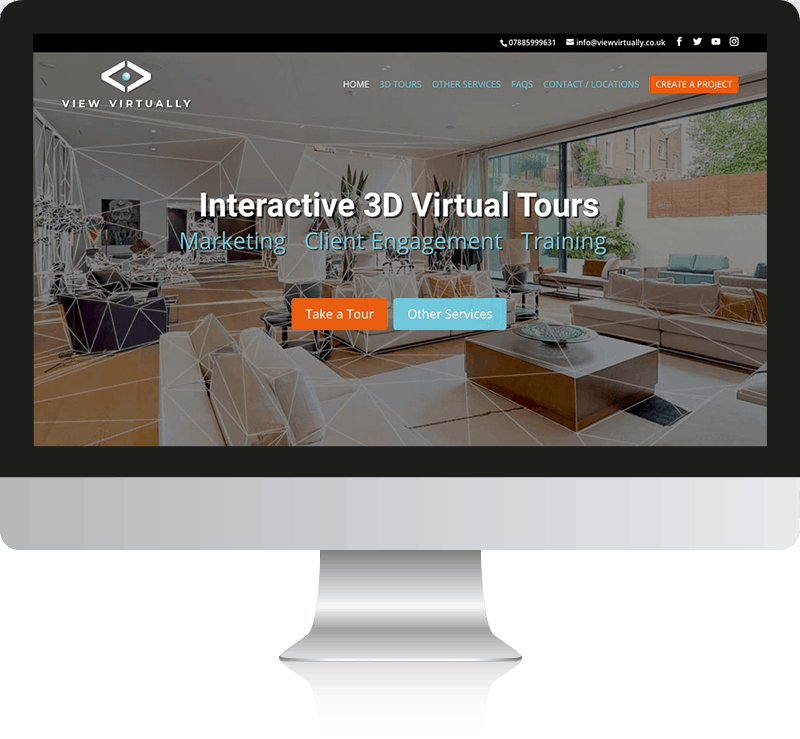 Simon the owner of VIew Virtually needed a logo and website for his new startup. We built Simon a website using WordPress and the DIVI theme. A portfolio system was added so Simon can add his projects as he completes them. The website features a fully mobile responsive design so it looks great on mobiles and desktops.

“Excellent value and very responsive. Friendly and easy to understand communication, thankful for the website they have created for me.” 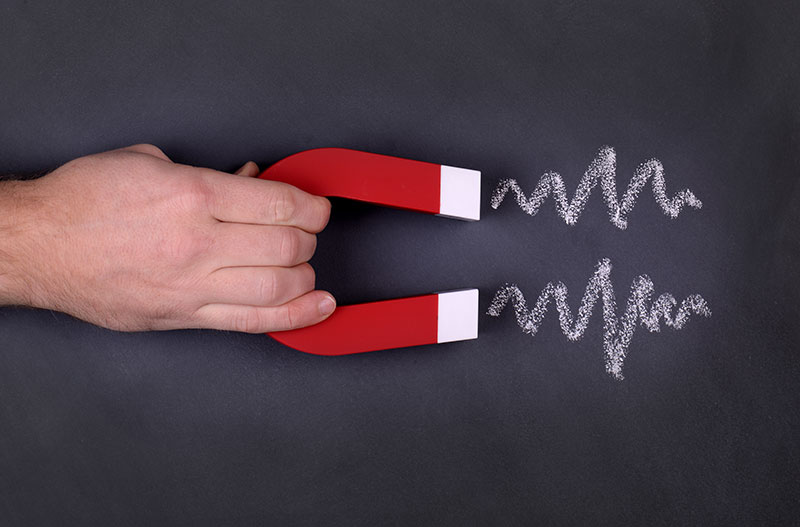 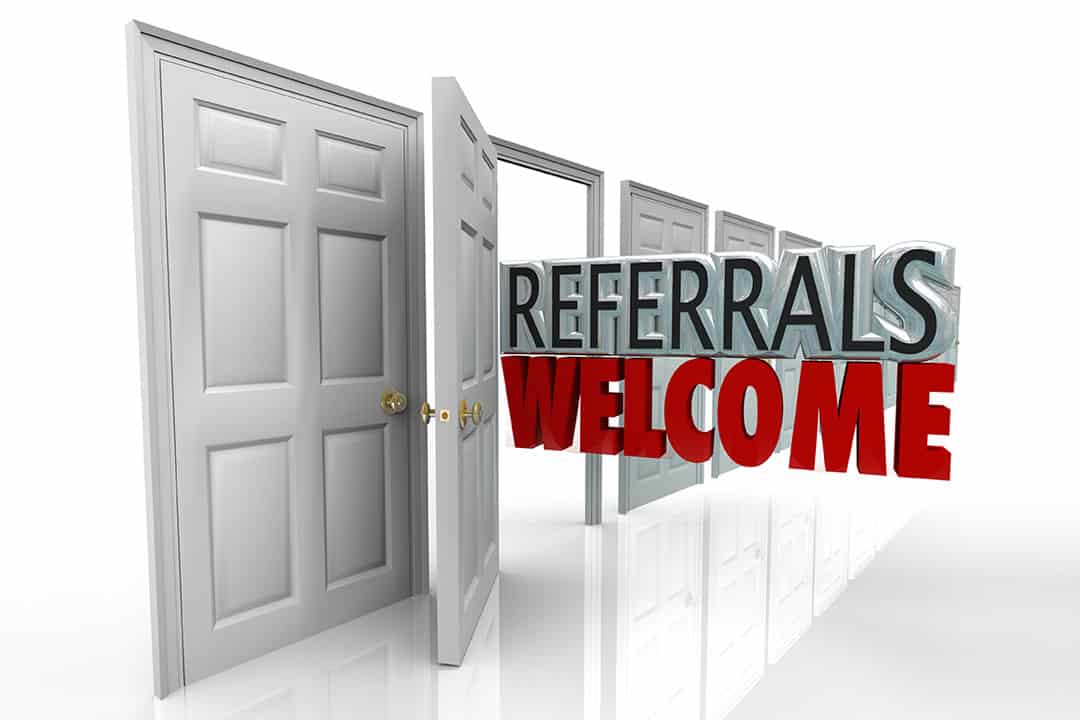 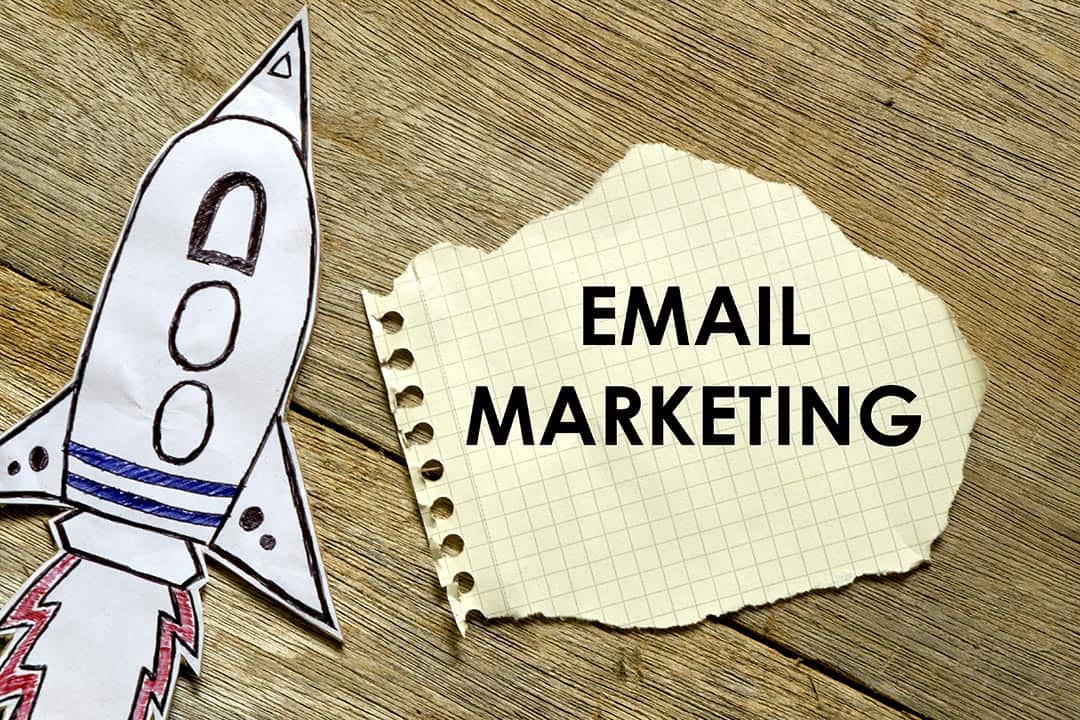